Where are you from?

I was born in Bolton and have lived there most of my life with the exception of when I went traveling around the world for a year.

Where did you study/work previously?

I attended St James’s C.E school in Bolton. After leaving school and spending some time in college I decided to leave to take a job in the retail sector for which I was there for several years before leaving for the around the world trip.

Upon my return to the UK, I have had several jobs including warehousing, the retail sector, and working at the Department for Work and Pensions.

What is a typical day at MTS like for you?

Most days are different as my role includes HR, data protection, finance, and running the IT systems for the company. From one day to the next  I am generally not doing the same thing.

What’s the best thing about your role?

I like to be able to help the company to run in a more streamlined and efficient way. It’s my job to make the team's working day easier to run as smoothly as possible.

What do you consider is your biggest achievement within your role?

When I created a client database along with an HR hub for our team to easily access. Everything is now centralised which makes for easier collaboration among the team.

We use cookies on our website to give you the most relevant experience by remembering your preferences and repeat visits. By clicking “Accept All”, you consent to the use of ALL the cookies. However, you may visit "Cookie Settings" to provide a controlled consent.
Cookie SettingsAccept All
Manage consent

This website uses cookies to improve your experience while you navigate through the website. Out of these, the cookies that are categorized as necessary are stored on your browser as they are essential for the working of basic functionalities of the website. We also use third-party cookies that help us analyze and understand how you use this website. These cookies will be stored in your browser only with your consent. You also have the option to opt-out of these cookies. But opting out of some of these cookies may affect your browsing experience.
Necessary Always Enabled
Necessary cookies are absolutely essential for the website to function properly. These cookies ensure basic functionalities and security features of the website, anonymously.
Functional
Functional cookies help to perform certain functionalities like sharing the content of the website on social media platforms, collect feedbacks, and other third-party features.
Performance
Performance cookies are used to understand and analyze the key performance indexes of the website which helps in delivering a better user experience for the visitors.
Analytics
Analytical cookies are used to understand how visitors interact with the website. These cookies help provide information on metrics the number of visitors, bounce rate, traffic source, etc.
Advertisement
Advertisement cookies are used to provide visitors with relevant ads and marketing campaigns. These cookies track visitors across websites and collect information to provide customized ads.
Others
Other uncategorized cookies are those that are being analyzed and have not been classified into a category as yet.
SAVE & ACCEPT 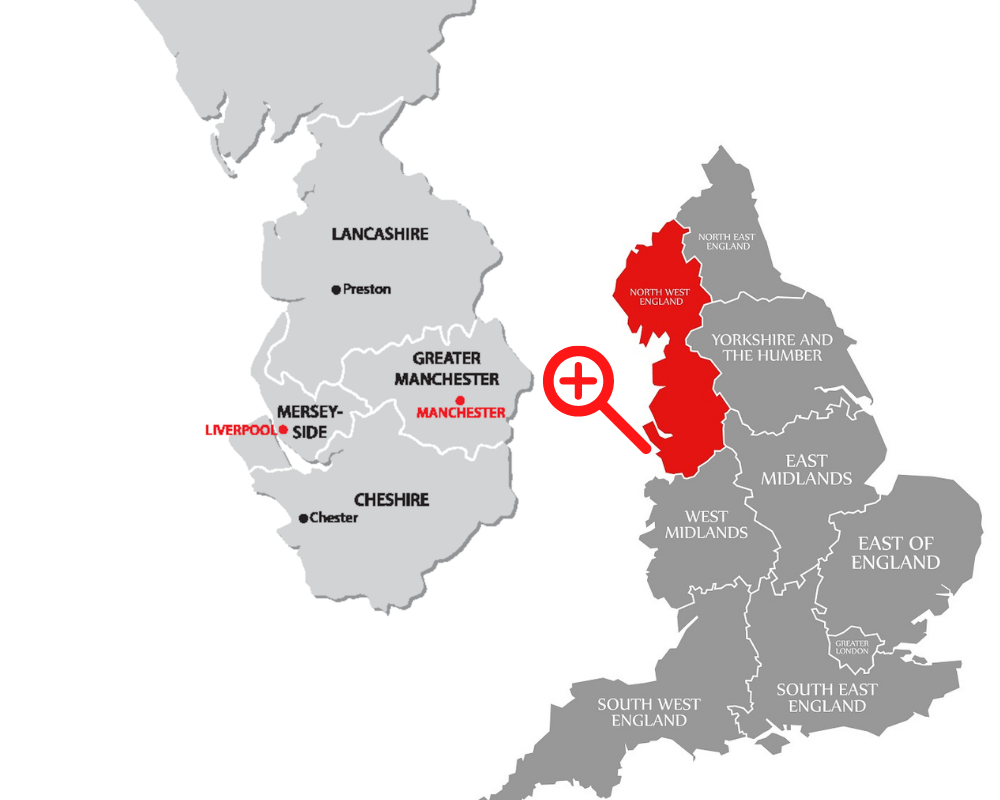 We may be able to cover over areas, contact us for further information